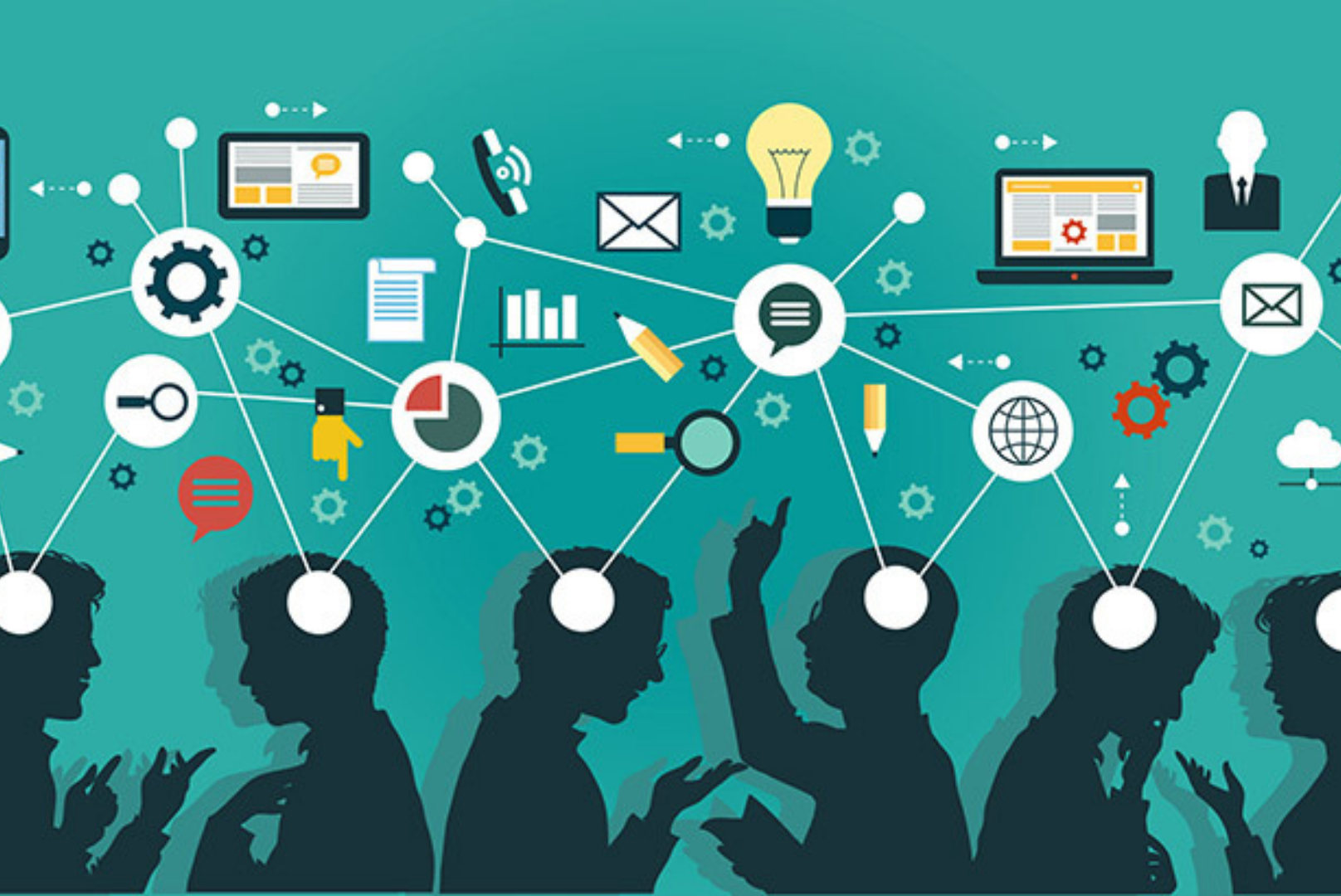 6 Essential Things that Your Crowdfunding Page Must Have

One of the first things that every campaign needs to set is a monetary goal. This goal should be realistic, achievable, and motivating for you and your team. When setting this goal you need to consider your project costs, campaign duration, and the capacity of your network to help you reach the amount that you set.

Another one of the important aspects that every campaign needs are non-monetary goals. As much as a monetary goal can be motivating and exciting, non-monetary goals bring you a sense of direction that the former cannot. If you put all of your attention into just raising funds without having a greater goal in mind, then your campaign won’t be able to tell a story that will invite people to support your project.

A campaign video is one of the first, and sometimes the only thing that people who go to a page will look at. Invest a good chunk of your preparation time in creating a video that (1) captures the essence and important details of your campaign, and (2) does a good job of telling the story behind your project. Get creative and have fun with making your video so that people get to know the team and the story behind the campaign.

A campaign that offers supporters a great set of reward packages to choose from will more likely convert them to actual backers of the project. When creating your rewards, you have to think of the different kinds of supporters that you have, and what each of them would be interested in receiving in exchange for their monetary contribution. Don’t be afraid to create packages outside of the norm, because these will most likely gain more attention and support!

When you’re creating your pitch, you should think of it as an extension of what was said in your video. Since a campaign video can’t be too long, there are definitely things that you want to say that you won’t get to say. Take the pitch as an opportunity to tell more of your story, and the narrative behind your project. Another thing that helps is putting yourself in the shoes of your supporters, or viewing your campaign from an outsider’s perspective – what would you, as an outsider want to know about a project? What information would be relevant to you, and what would make the campaign more credible, exciting, and genuine? These are great places to start when you’re thinking about what to include in your campaign pitch.

6. Photos & Visuals to Match your Story

If you have all the other elements of this campaign, but they’re all just in the form of text – this won’t be compelling enough to get people visiting your page to actually contribute to your project. Most people are more likely to spend more time on your campaign page, and be more engaged if you add photos and visuals will enhance your narrative. The goal here is to accompany your story with visuals that represent it.

As you can probably tell, gathering all of these elements and putting them together will take time. You need to invest both time and effort in creating a crowdfunding campaign, but it’s worth the work when you reach your goals. All of these elements are non-negotiable and should be a part of every successful reward-based campaign.

To learn more about how to create a great campaign for your social or creative enterprise, take a look at our Email Crowdfunding Course linked here.

4 Bayanihan efforts that aim to uplift communites amidst this pandemic

Crowdfunding Ideas Into Reality at ‘Spark It’ Course